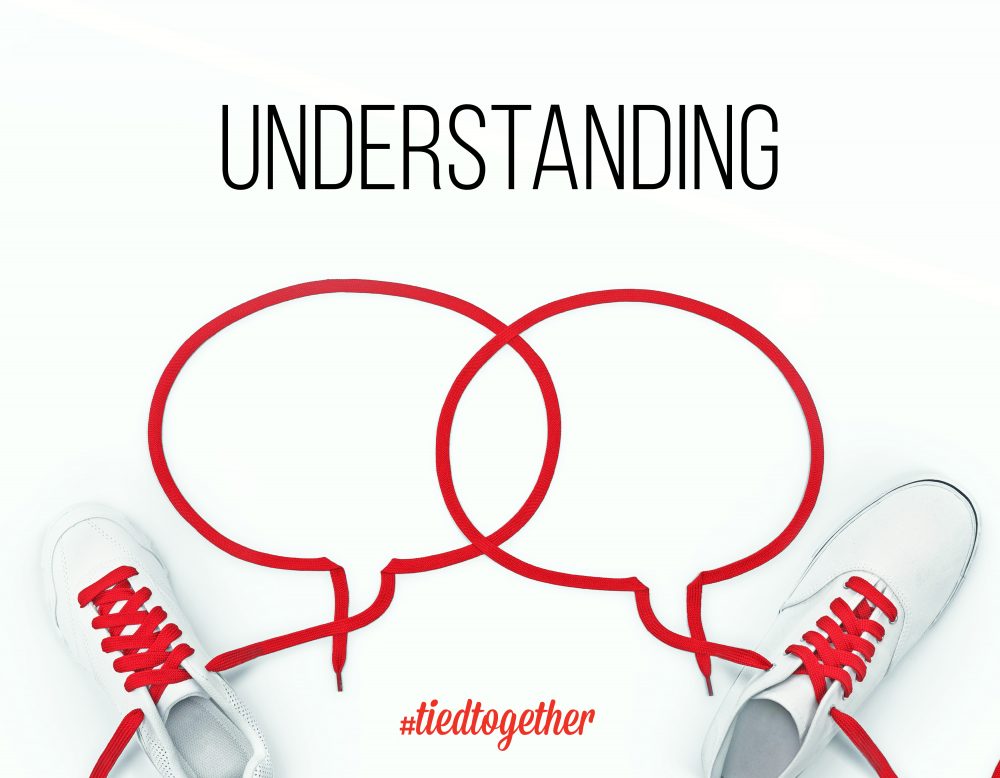 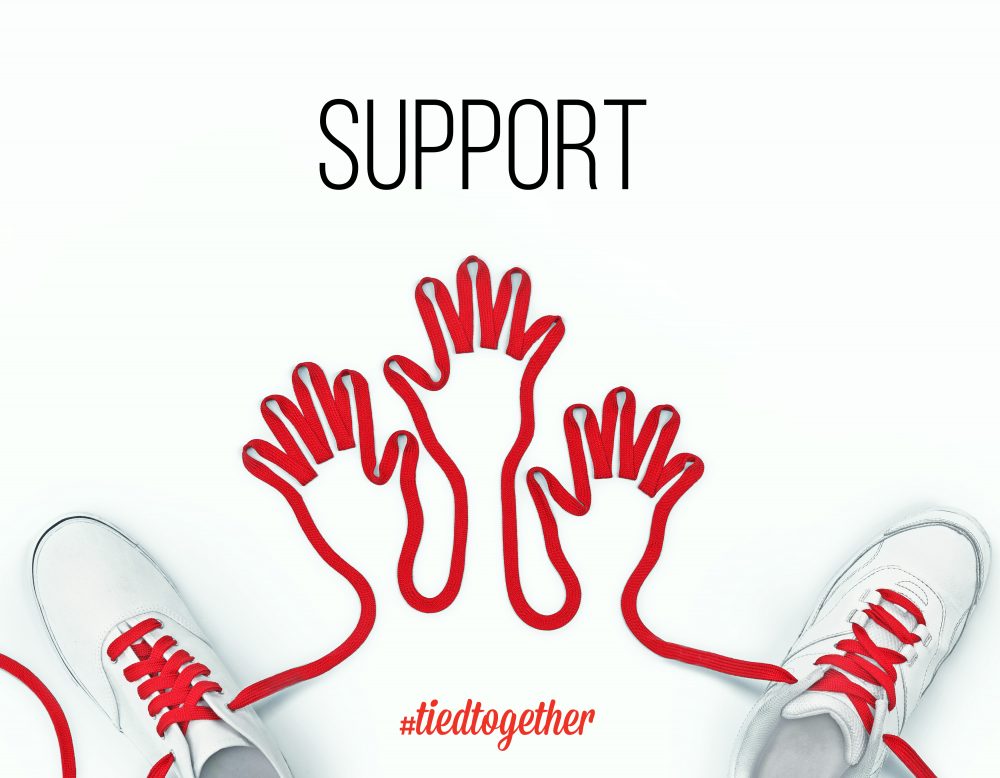 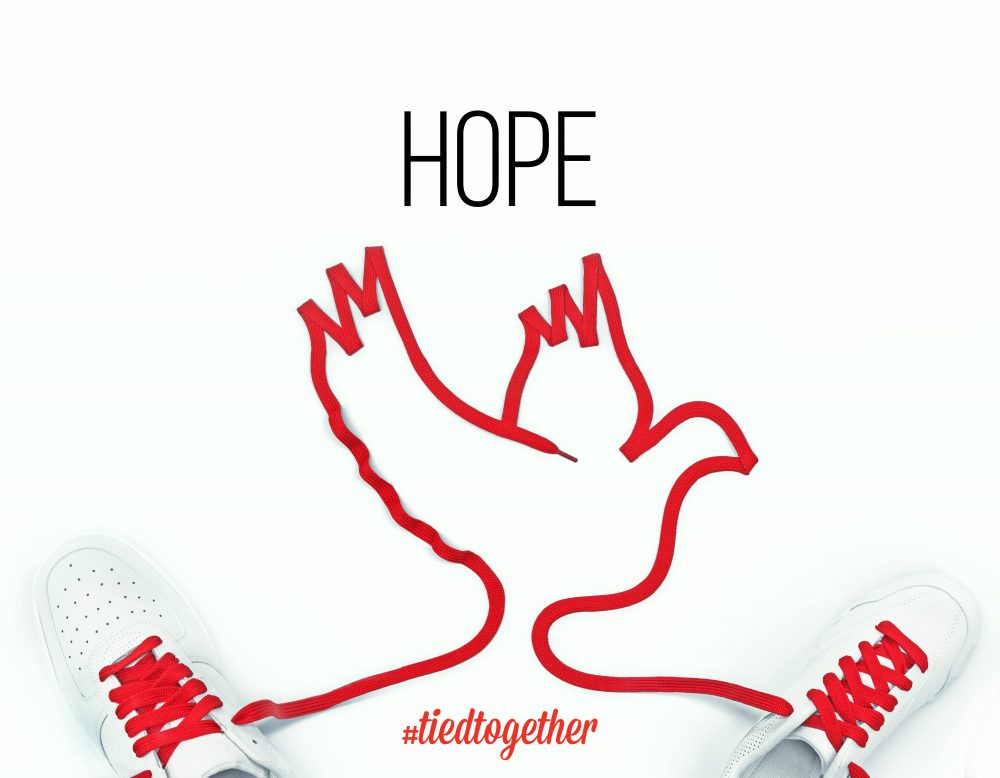 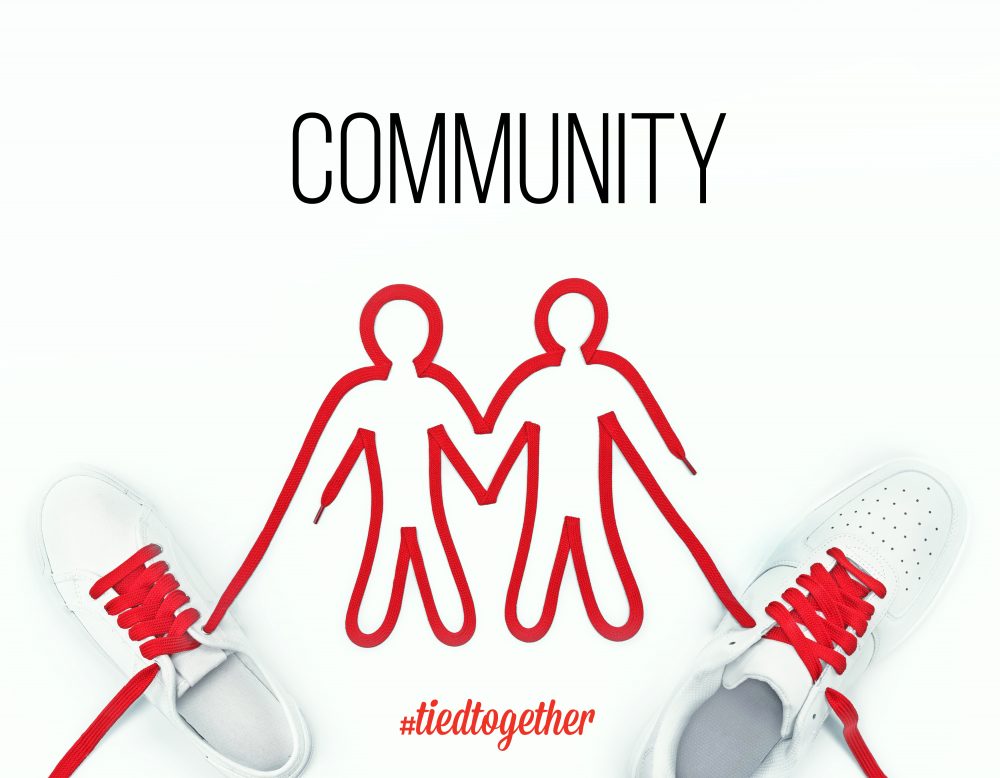 On June 27th, 2018 the Canadian AIDS Society (CAS) and over thirty other community-based organizations held Canada’s first nation-wide HIV Testing Day, modeled on similar National HIV Testing Day/ Week campaigns in the US (since 1995) and the UK (since 2012). Over 800 people were tested for HIV and other sexually transmitted and blood-borne infections in nine different provinces.

CAS raised a total of $40,000 from corporate sponsors to launch the 2018 event. We had hoped that the Public Health Agency of Canada (PHAC) would support this event but ultimately we did not receive any government support due to provincial and territorial jurisdictions. Although this event was successful in spite of this lack of support, the capacity to improve better health outcomes is made vastly easier as a government- sponsored initiative.

We are beyond the need to do research on HIV testing in Canada. CAS successfully implemented testing nation-wide in 2018 and will only further increase our reach in the years to come.

Why do we need a national HIV Testing Day?

In the past several years, there have been significant rises in HIV and other sexually transmitted and blood-borne infections (STBBI):

The Canadian AIDS Society (CAS), the voice of the Canadian community-based HIV movement since 1986, started organizing the event in 2018. The National HIV Testing Day was inspired by Saskatchewan’s provincial testing day.

We have also created a steering committee, made up of: