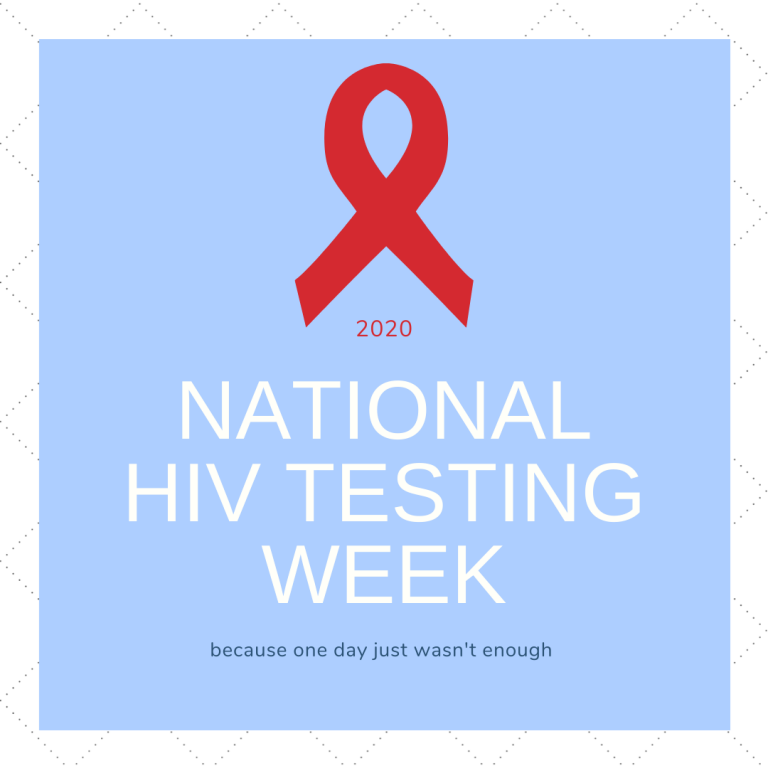 National HIV Testing Day was first launched in Canada on June 27th, 2018 in order to highlight the importance of testing for HIV and other sexually transmitted and blood-borne infections (STBBI), dismantle the stigma surrounding HIV and encourage Canadians to take charge of their sexual health by getting tested. The first national HIV Testing Day proved to be successful, testing over 800 Canadians for HIV and other STBBI.

Following an even more successful Testing Day in 2019, with testing numbers well exceeding the first year, CAS and the rest of the Testing Day steering committee are pleased to announce the expansion of the campaign to a national HIV Testing Week. With Testing Week, we can grow our capacity for encouraging Canadians to get tested by upsizing the amount of participating organizations, creating more testing events and have more people who will #KnowTheirStatus!