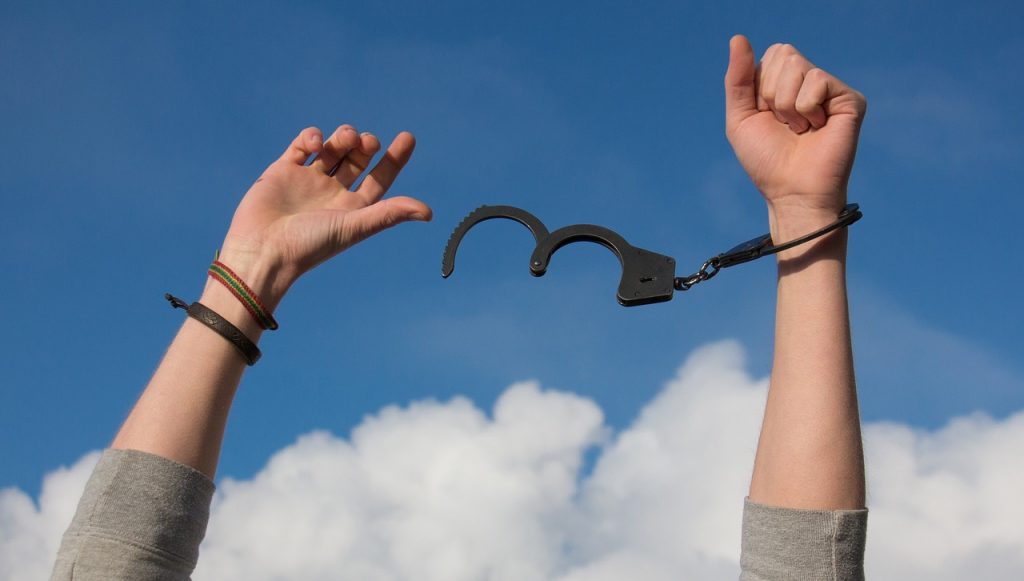 Did you know that if someone is living with HIV is on treatment and has been undetectable (meaning that the level of the virus is so low in the body that it cannot be detected on blood tests) for more than six months, they cannot transmit HIV to anyone else, even if they don’t use a condom? The campaign to publicize this message is called U=U (Undetectable=Untransmittable).

The Canadian AIDS Society was one of the first national organizations to recognize U=U in November 2016, known at the time as Treatment as Prevention (TasP). 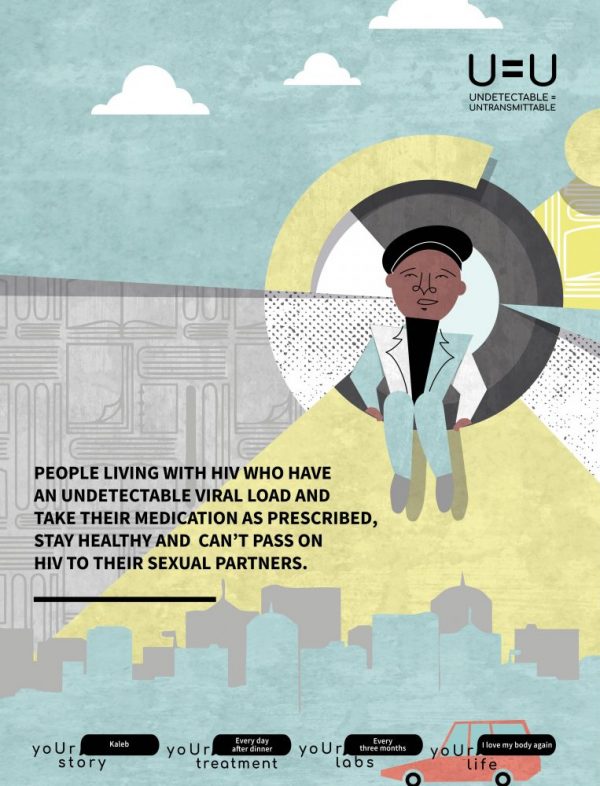