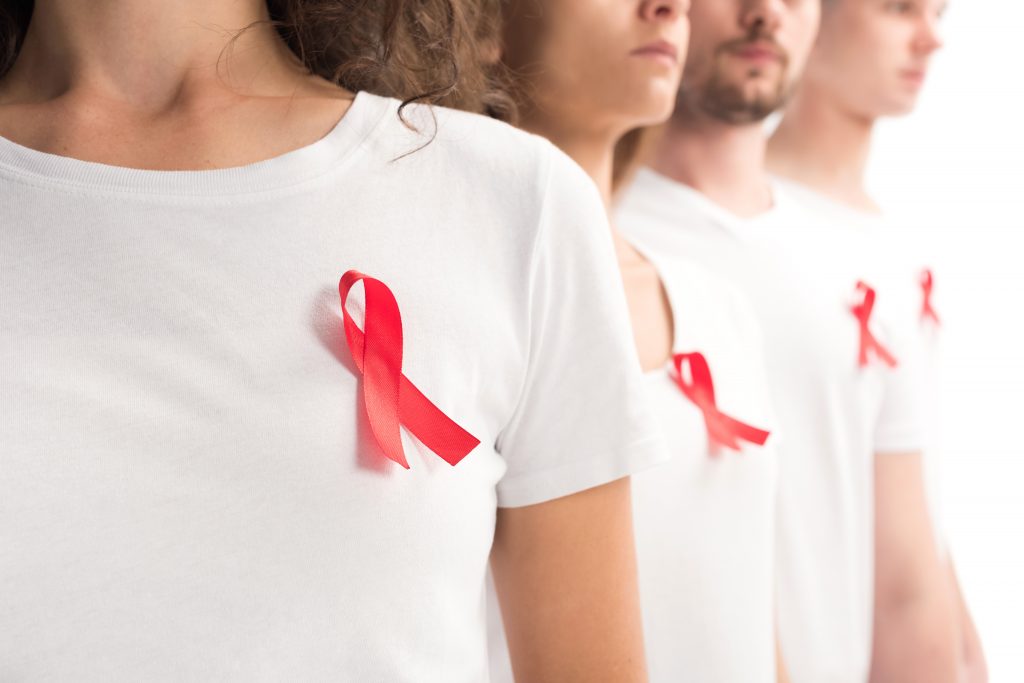 90-90-90 is a set of goals created in 2017 by UNAIDS. By 2020, the global goal is to have 90% of people living with HIV to be diagnosed, for 90% of those diagnosed to be on antiretroviral treatment, and for 90% of the people on treatment to have achieved an undetectable status, meaning that they are not able to pass the virus on to anyone else.

However, we need to focus not only on the 90-90-90 of people diagnosed, on treatment, and who have achieved an undetectable status, but also the 10-10-10 who are not, such as people living in rural or remote areas who lack access to HIV services. HIV will only truly ever be eradicated in Canada when all Canadians have access to long-term HIV care.